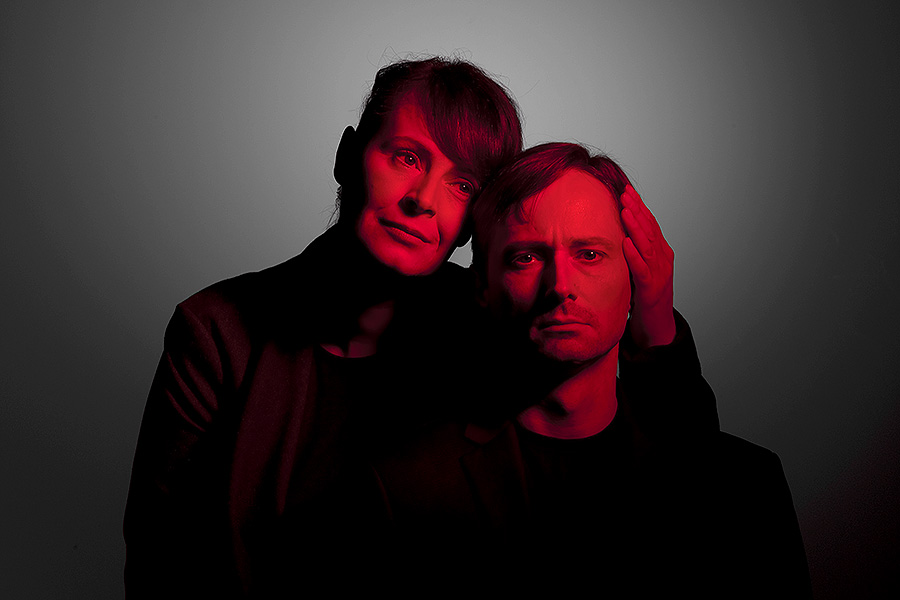 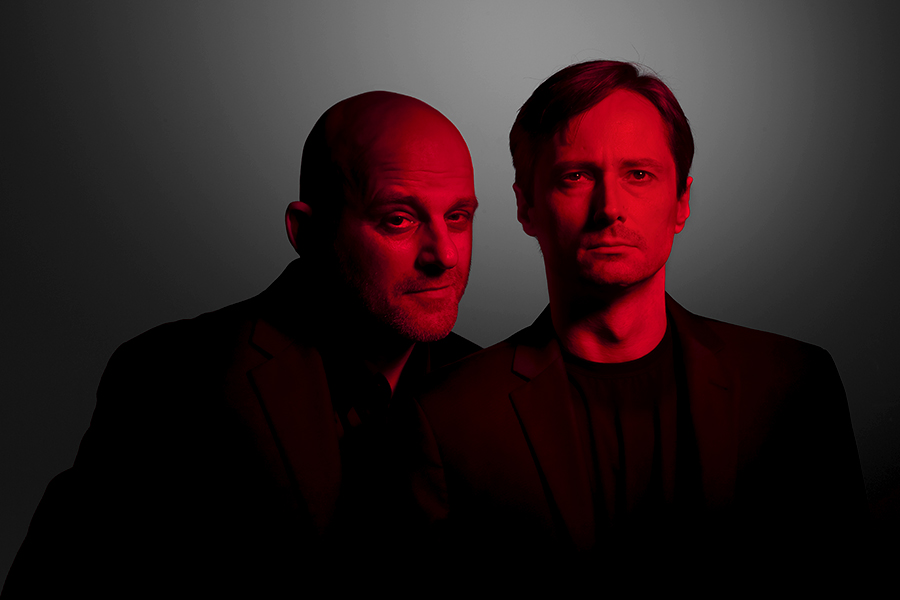 The Summer Shakespeare Festival is the oldest and biggest open-air festival in Europe presenting works by William Shakespeare.

The Festival takes place from the beginning of June to the beginning of September on open-air scenes in Prague (Prague Castle and Music and Dance Faculty of the Academy of Performing Arts in Prague), Brno (Špilberk Castle), Ostrava (Silesian Ostrava Castle) and Bratislava (Bratislava Castle). The Festival was started by President Václav Havel when he opened the Prague Castle to artists in the early 1990s in an effort to attract the public there. The first Shakespearean play was staged in 1990 and the festival has been held regularly since 1998.