By a Sharp Knife(directed by Teodor Kuhn, 2018) 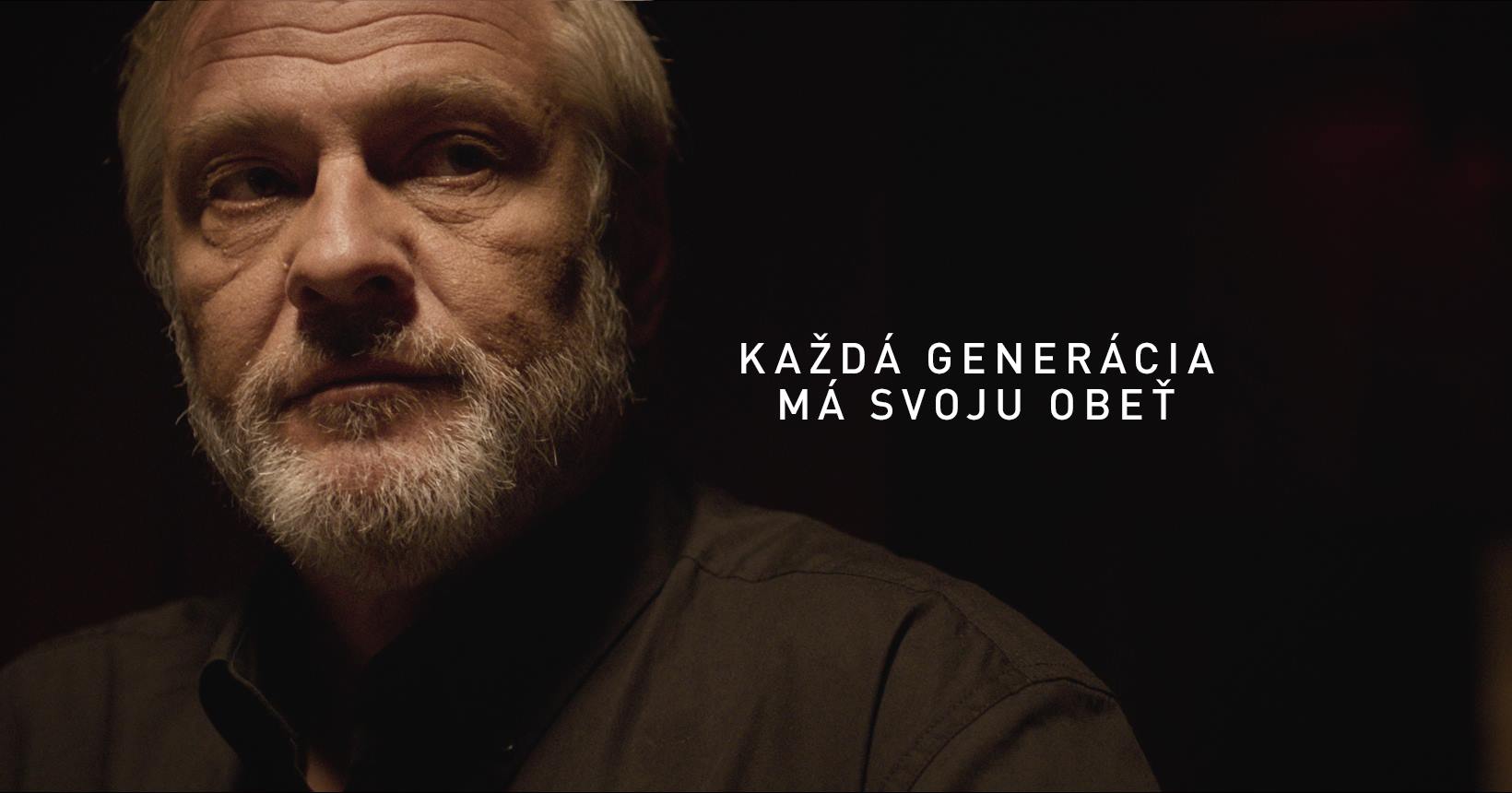 Ludovít has lost his son to a ruthless neo-nazi attack. But, due to a failing in the Slovak legislation, the attackers are soon released and Ludovít is faced with an absurd instance of injustice. He struggles with the apathetic police force, the opportunistic judge, but also with the fact that he was never really close to his own son. The more he blames himself for his son’s death, the more his relationship with his wife Zuzana and younger daughter Janka falls apart, and the more he tries to influence the investigation.