Symphony of the Earth

In September 2019, a Slovak director, cinematographer and the most successful Slovak documentary filmmaker Pavol Barabas celebrated his round birthday. On this occasion the organizers of the festival Viva Musica! in cooperation with Michal Novinski, decided to prepare a special concert that will take visitors through music to travel around the world: from the bowels of our Earth to the highest snow peaks, from green jungles to frozen, inhospitable poles, from unknown countries to the High Tatras, from extreme adventure to meditation and philosophy of other cultures. Barabas lives stories that take place beyond the knowledge. He has been capturing his view of our planet for several decades in his documentaries, for which he has won numerous awards worldwide. The concert will feature music by Michal Novinski, Martin “Maok” Tesák, Oskar Rózsa and Martin Maroš Barabáš performed by the Symphony Orchestra and Viva Musica Choir! conducted by Michaela Rozsa Ruzickova. Since Pavol Barabas’s films are mainly about how one should treat this planet, the final concert of the 15th Viva Musica Festival! will also be a great musical and pictorial tribute to nature. August 22, 2019 in Bratislava’s Old Market. 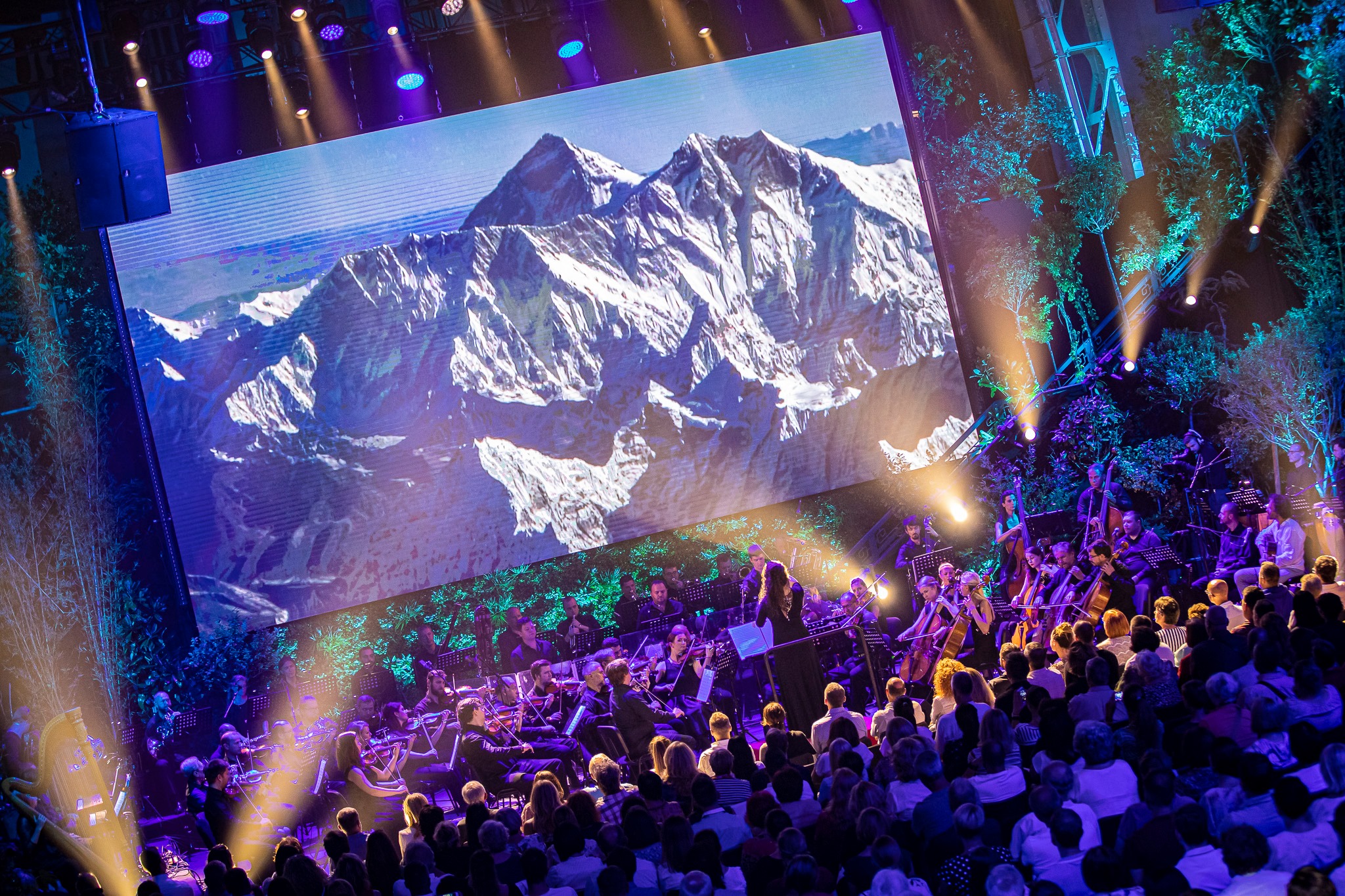 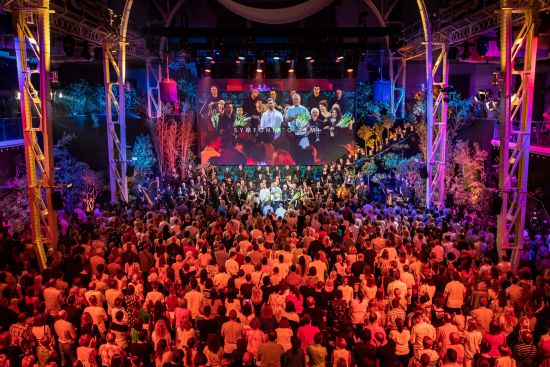 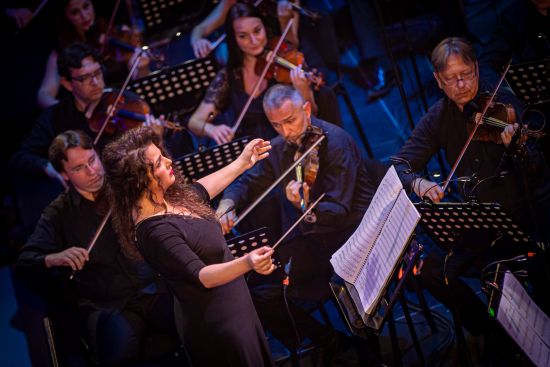 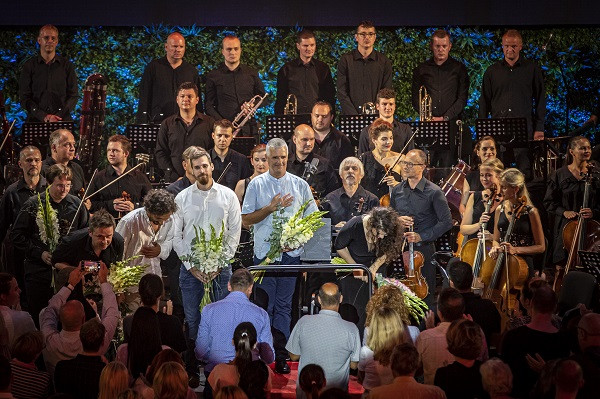 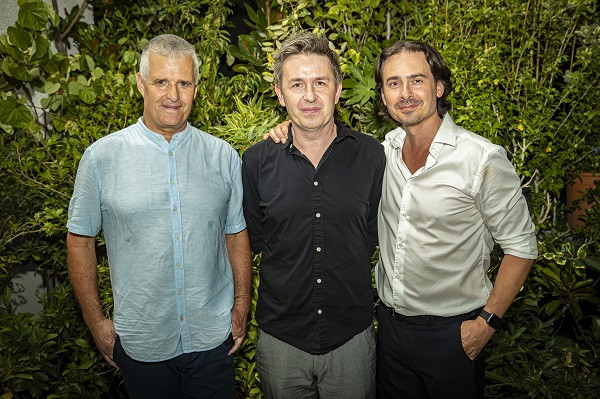